Say NO to Sadiq Khan's London Wide ULEZ
Sign the petition to stop the ULEZ expansion.

We say NO to the London Wide ULEZ expansion.

The Mayor of London wants to expand his Ultra Low Emission Zone to the whole of London. This means a £12.50 daily charge for any vehicle driven in London that doesn’t meet the ULEZ standard.

The London Mayor has put aside nearly £400 million to clear up air pollution in outer London, but he’s chosen to spend it on a vast camera network to penalise people with older cars.

Currently, the ULEZ charge covers everything inside the North and South Circulars. If the London Mayor's plan goes ahead, it will cover all of Greater London.

Under the Mayor Khan’s new plans, anyone who drives an older vehicle within Greater London would be hammered by Labour’s £12.50 daily charge. With the cost of living surging, the Labour Mayor is making life even harder.

We must improve London’s air quality and there are better ways to do this than expanding the ULEZ camera network, hitting people with poor access to public transport who cannot afford to replace their car.

The Mayor should be doing all he can to boost London’s recovery by supporting businesses and charities. He should not be making life more difficult for them.

This is why we cannot support the London Mayor’s expansion of the ULEZ to the whole of Greater London.

The Mayor has claimed “this is a genuine consultation” and stated he would not press ahead with the plans if the public overwhelmingly rejected them. Sign our petition and send the Mayor a message by saying  “No!” to London-wide ULEZ expansion.

We the undersigned, call on the Mayor of London, Sadiq Khan, to stop his plans to expand the ULEZ to the whole of Greater London.

Latest news on our campaign

Every Breath You Take: Better ways to clean up London's air

A Road to Nowhere?

Only a third of ULEZ scrappage grants paid out

Susan Hall AM: Sadiq Khan’s scrappage scheme investment is too little, too late 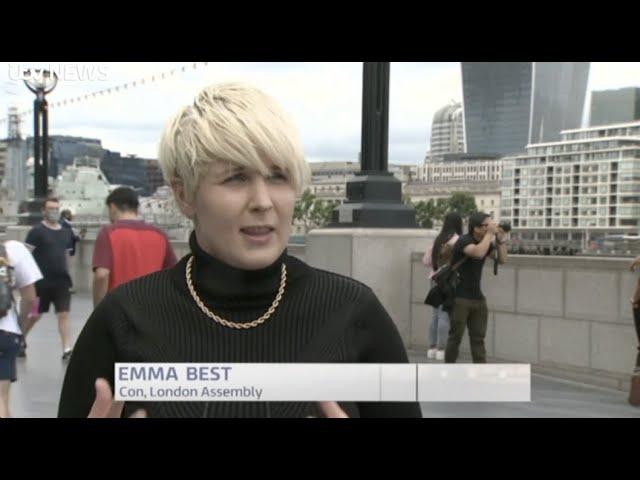 Emma Best AM: Mayor must invest in ULEZ scrappage schemes